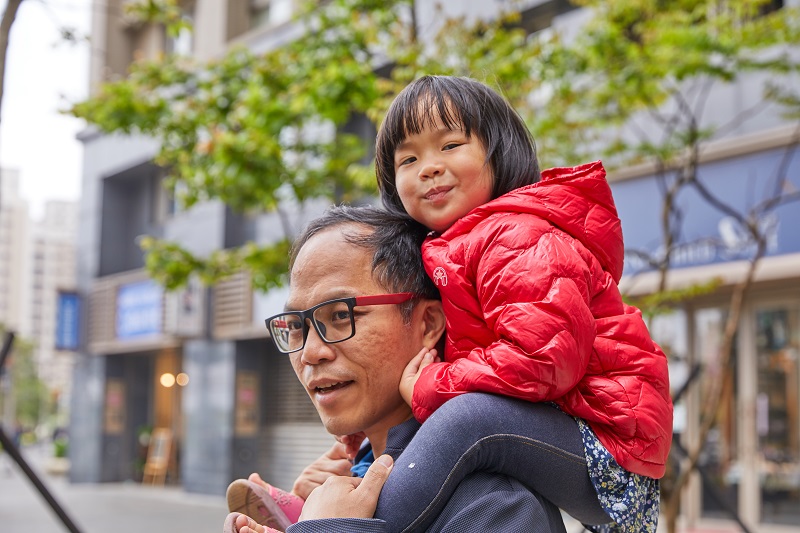 Christmas Eve is supposed to be the day of blessings, but for Xiaoying’s mother, she received the shocking news of her child’s hearing loss on that very day. She stood in the cold rain and dialed the phone number of Children’s Hearing Foundation(CHF) helplessly. Countless passengers walked pass her, and her big tears fell into the puddles on the ground, melting into endless worries.

"The social worker who answered the phone comforted and encouraged me, and also provided important information about treatments, assistive devices, etc. She was like an angel, giving me the courage to face my child's hearing loss just as delivering a gift for Christmas." Recalling that day, Xiaoying’s Mom still cannot not stop her worries about what a difficult life Xiaoying has in front of her.

Xiaoying is a 2-year-old girl with pure eyes and a bright smile. She passed the newborn hearing screening at birth. When she was one and a half years old, her parents discovered that she did not speak much, her language ability was underdeveloped, and often did not respond to others calling. She was diagnosed with congenital hearing loss only after seeing a doctor.

"It turns out that she was not corky, but that she could not hear clearly! Until now, I still don't dare to look through old photos..." Xiaoying's father choked.

Grabing the rescue rope and striving for hope

The call of help from Xiaoying's mother is related to the story of another brave mother. The Children’s Hearing Foundation(CHF) was established because Ms. Joanna (Ni Anning) discovered that her youngest daughter, Alana, was suffering from congenital profound hearing loss. At that time, Taiwan had not fully implemented newborn hearing screening, thus, Alana missed the golden treatment period. Joanna couldn’t bear to let her beloved child stay in a silent world, and persisted in searching for renowned doctors in Taiwan and abroad with her husband Kenny Cheng to find hope for the child.

Later on, the couple decided to take their 2-and-a-half-year-old daughter to Australia for cochlear implant. Together with the Auditory-Verbal Approach, Alana who was almost completely deaf at birth successfully learned how to speak. Such a miracle happened to Alana, therefore Joanna had a firm belief that there's light at the end of each tunnel, and that oral teaching is a treatment method worth trying for all children with hearing loss. 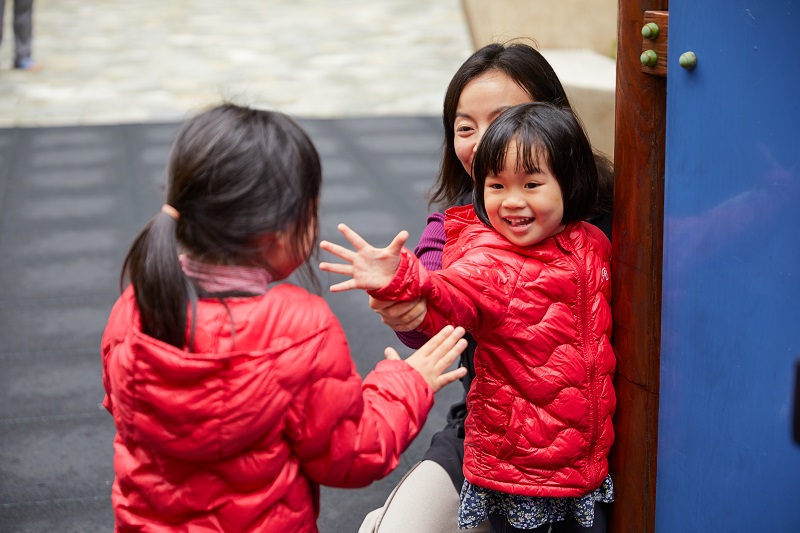 CHF has helped thousands of children with hearing loss to get out of the silent world and regain their laughter.

Alana now not only speaks fluent English, but also became a well-known travel show host. She stood on a stage under spotlight to introduce the beauty of the world to the audience. 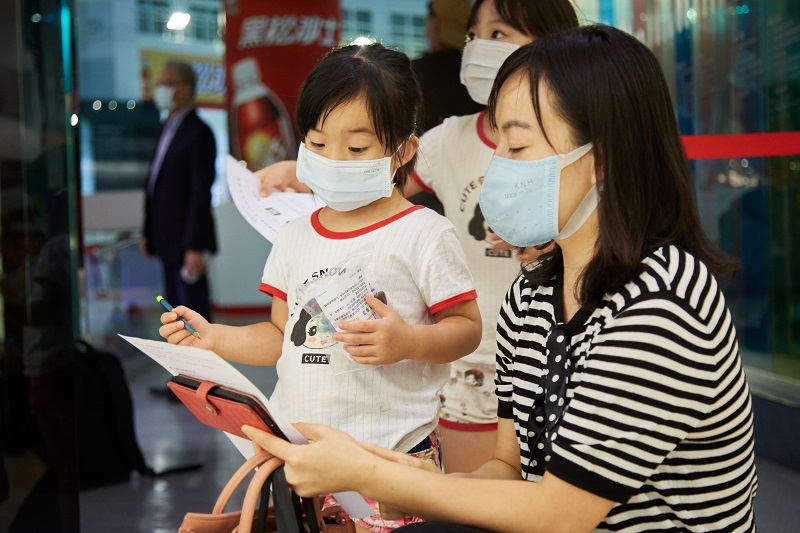 Xiaoying's mother practices listening, oral and grammar teaching with her daughter, never giving up any opportunity for Xiaoying to learn to speak.

The impaired of the children is the pain of the parents. The calling of "Dad" and "Mom" from the children would be the most anticipated and touching voice for the parents. It takes an average of 3 years for children with hearing loss to achieve the goal of listening and speaking freely. Over the past 23 years, the CHF has helped thousands of children with hearing loss to get out of the silent world and regain their laughter.